One of the first things that struck a scavenging nomadic soul like me was the rich prevalence of blackberries pretty much everywhere in Liverpool. Or at least the areas where I was flaneuring (obviously not in the city centre). 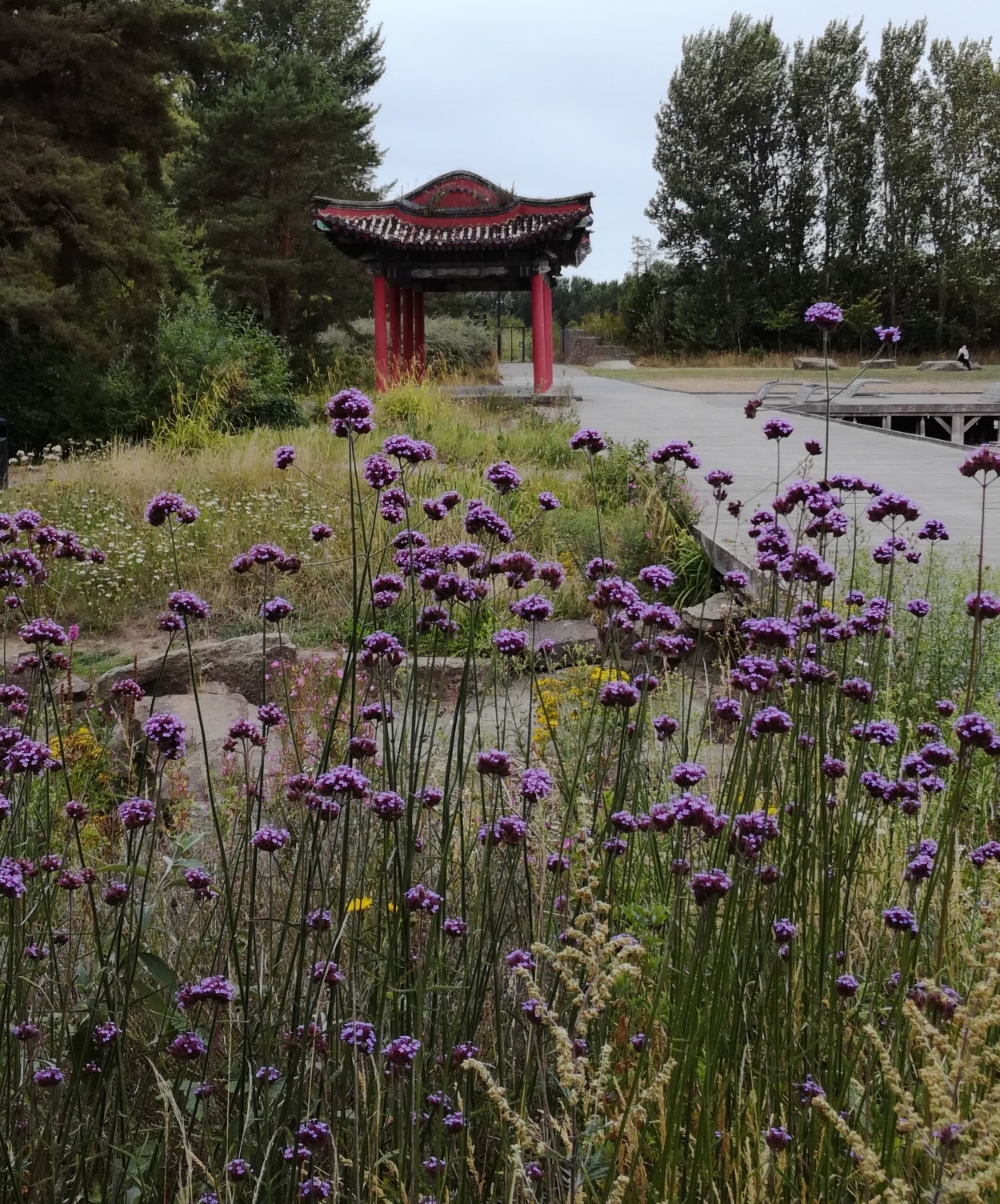 One of the best spots for getting a major catch was in one of the local parks with different sections representing gardening in different parts of the world. 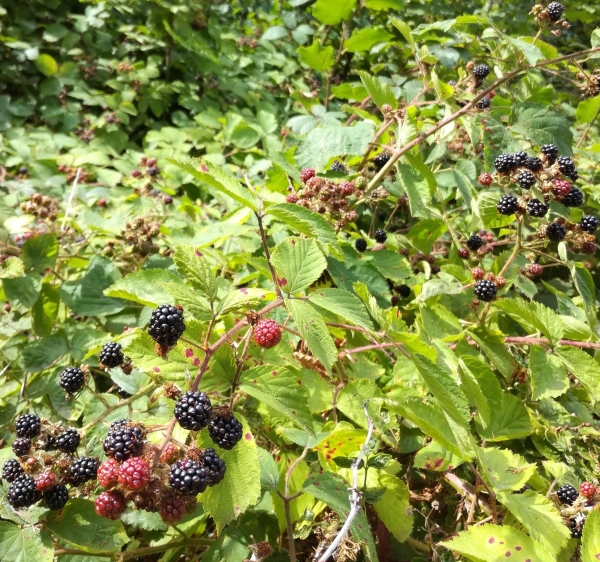 We don’t really have that many blackberries in Finland so I kinda went crazy; jumping all over in the bushes after them… 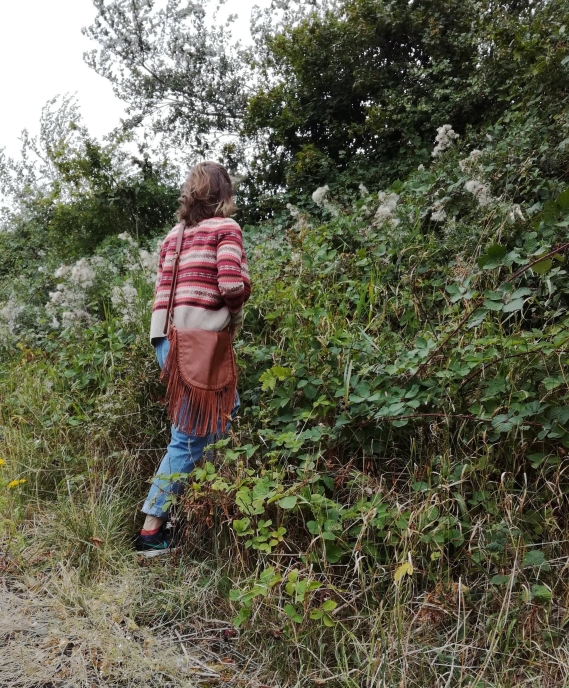 Yep, that’s me – apparently looking like a ‘mountain goat’ in my wild blackberry chase!

Another really good spot for getting a free, tasty snack while waiting for the next train was in one of the Merseyrail stops just outside the city centre.

More about the public transportation in Liverpool coming up soon!